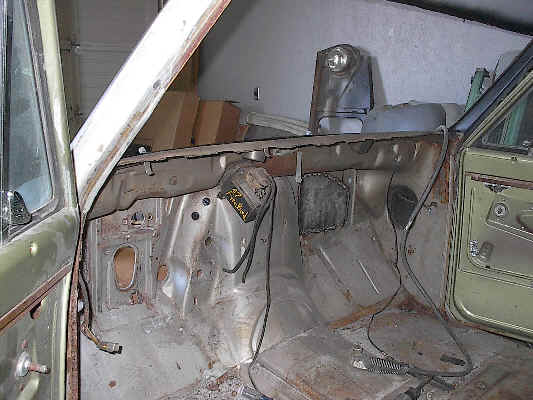 There are several ways to install a factory looking A/C. You can make templates, and cut the holes in your original dash, remove the entire dash, or cut the face of it out and replace it with one from another truck with air in it. We decided to remove the front of the dash and replace it with another from a donor truck.

That decision turned out for us to be one of the best decisions we could have made. Once we removed the face of the dash we discovered something that had been hidden from view and would have caused major problems in the future once the truck was painted. RUST!! Not that rust wasn’t expected or even seen in the truck before hand, but major rust behind the door pillars.

Because new panels for this area are not being reproduced, we had to cut a patch panel out of a donor truck. It was a good thing that we hadn’t finished cutting up the cab that I originally removed the firewall patch from, because now we will need to cut this area out to make our patch. The piece of metal on the right is just a part of the metal that we had to remove from our panel to make the repair. The piece on the left is what we will have to trim up to make the patch from.

Look at the amount of material we had to remove to get to good solid metal. The rust that you see now if surface rust and we will sand blast it out. We will then spray the entire area with a product called “Rust Mort”. Rust Mort stops whatever rust remains and converts it to a hard protective coating. 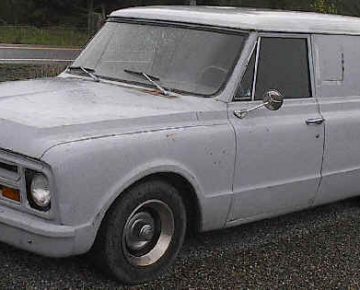 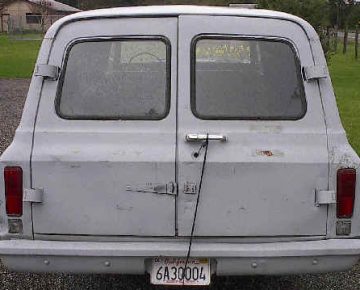 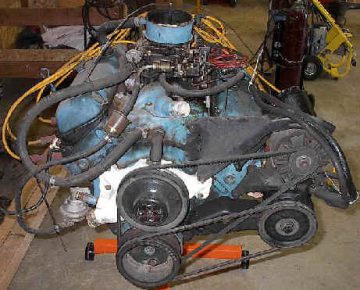 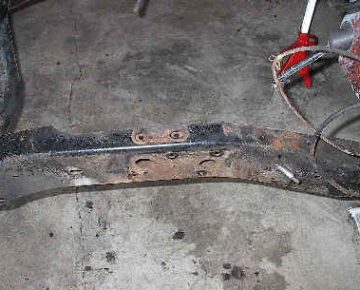 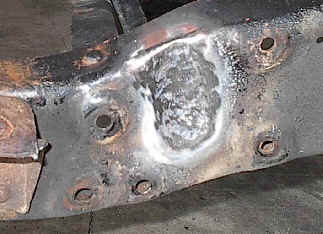 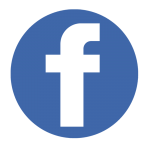